There are probably few things that can unite anglophones and hellenophones in Cyprus more than their annoyance at the ridiculous and seemingly arbitrary transliteration of words that we see all over the country. One particularly confusing rule is the use of Ch for the Greek letter Χ, which is meant to represent an “H” sound – not a “Ch” at all.

Because of this, English speakers, who may or may not already be struggling to learn Greek, end up sounding even more ignorant, when they ask directions to the archaeological site at Chee-rokoitia, or go to the deli counter for half a kilo of Chee-romeri. On the other hand, Greek Cypriots, who generally speak fantastic English, are left baffled by the unnecessary C, when the H alone would do the job. So where did this strange convention come from? And why not just change it?

The reason behind all this confusion actually begins in Ancient Greece (9 century BC to 6 century AD), because at that time Χ represented a very different noise to the “H” sound that we’re used to in Modern Greek. It made a <kʰ> sound – phonetically, this is called an aspirated velar stop but, for us non-linguists, it’s easiest to think of it as a kind of breathy “K”.

This noise, however, posed a problem for the Romans, who loved to translate Greek texts into Latin but didn’t quite have the right letter to convey the peculiar <kʰ> noise into their own alphabet. In response to this difficulty, they decided to create a brand new digraph to represent the sound in Latin: Ch.

Now we need to fast-forward many centuries to find that two things have happened. First, while the sound of Χ changed radically with the advent of Modern Greek, the sound of Ch in Latin did not. And that sound and spelling was retained in many Latin words (with Greek roots) when they were borrowed into other languages. This is why in English, for example, ηχώ is echo, χάος is chaos, or why the statistical test χ2 is pronounced “kai” instead of “hee”. All these words in English have retained that “K” sound.

The second thing that happened was that over time a kind of linguistic tradition was established, with everyone more or less taking it for granted that Χ should be transliterated as Ch, even when the rule eventually no longer made sense with the sound of modern words/names. Most English linguists would have been classically educated and aware of the convention, so carried on applying it to Modern Greek. (There was probably also an element of snobbery involved, because if you’re a pretentious academic you might think it’s more important to show off your fancy education than to accurately convey how the common folk speak.)

And even though there has recently been a shift towards using H in informal transliteration (particularly for transliterating unwritten dialects like Cypriot) all of the official Romaization guides used by Greece, the United States, the UK and the UN use Ch. So as ridiculously infuriating as it might be, there’s little hope of us seeing a widespread, standard change to the rule any time soon. 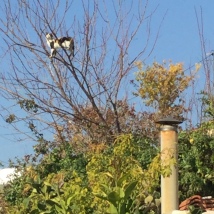 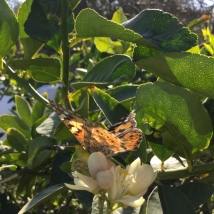 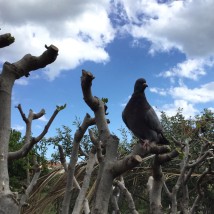 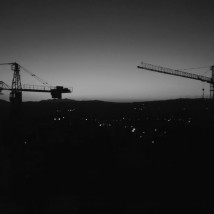 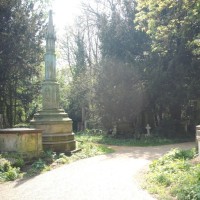 Quest Of A Simple Life